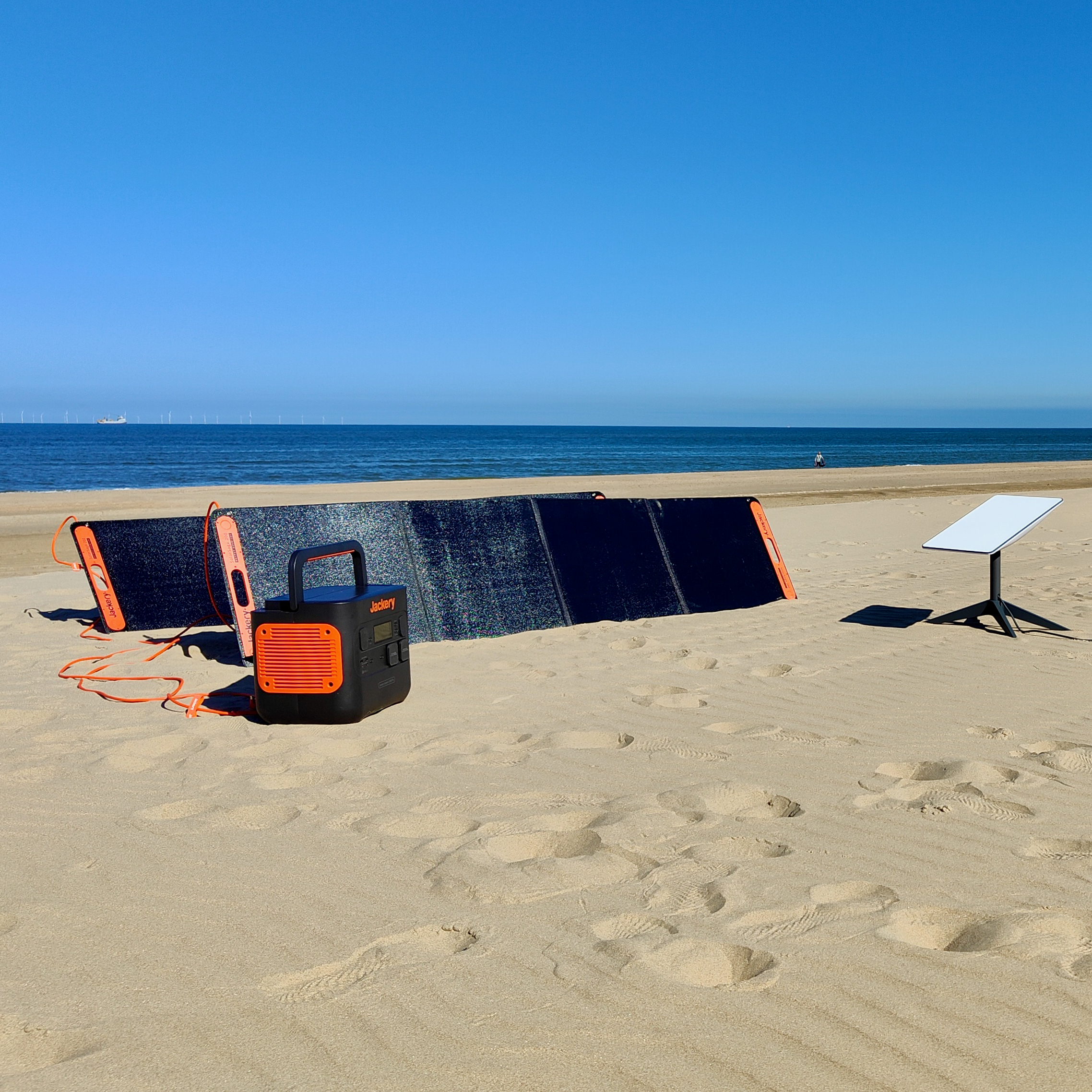 There are times in life when you have a hole so big only a big-ass battery can fill it. And sometimes, but not often, you need a portable battery that can capture all the power created by six 200W solar panels at once, in a bid to transform the sun into 1200W of useable energy here on Earth.

Jackery’s Solar Generator 2000 Pro kit starts with a 2,160Wh (50Ah/43.2V) capacity Explorer 2000 Pro Power Station and then adds up to six of the company’s SolarSaga 200W/19V solar panels. By calling it a generator, Jackery is positioning it as a quiet and emission-free competitor to gas-powered generators.

I’ve been traveling with such a kit over the last few weeks, setting it up at the beach and campgrounds and anywhere else I need a dose of power. Mind you, I only tested a two-panel configuration that already lists for $3,599 and weighs almost 90 pounds — if I’m going to test a portable power system then it damn well better be portable.

The Jackery’s Solar Generator 2000 Pro is not the generator I’d want to rely on to keep my home powered during an extended blackout. But it’s an excellent renewable power source for anyone looking to make the most of temporary flexible remote work arrangements made permanent since the start of the COVID-19 pandemic.

There are many scenarios where you might want or need a 43-pound (19.5kg) battery with a handle. The Explorer 2000 Pro can keep a projector running for about 24 hours, an electric BBQ for about 100 minutes, electric drill for 60 hours, or a Starlink RV internet-from-space kit for three to four days. In fact, it can power any AC device drawing up to 2,200W, with a 4,400W peak — so pretty much every appliance or gadget in your home. It could even provide a few hours of emergency backup to your fridge or air conditioner if you live in an area susceptible to blackouts.

The Lithium-ion battery is fitted with eight outlets: three AC (two in Europe); two 18W QuickCharge 3.0 USB-A; two 100W USB-C PD; and one 12V / 10A car jack. Three buttons on the front of the battery are assigned to the AC, DC, and 12V outlets to turn on and off each cluster.

The built-in LCD display can be difficult to read in sunlight (it’s very reflective) but it’s good to see the power coming in from the sun compared to the power going out to your gadgets and appliances.

In theory, I should be able to charge the Explorer 2000 Pro’s 2,160Wh battery in 5.4 hours using a pair of 200W panels (2,160Wh divided by 400W equals 5.4 hours). But Jackery estimates it’ll charge in 7.5 hours “under standard light source conditions.” That’s because the 200W number on each panel is only the rated peak power — Jackery says that you should expect closer to 170W max in daily use.

In reality, I was able to charge the battery from zero to full in 9 hours on a mostly sunny day. The slower charge rate was certainly affected by panel temperature, panel angle, and light intensity here in Northern Europe (I was also too lazy to reposition the panels more than three times). At one point I did see a solar input reading of 351W on the battery’s display when I meticulously placed both 200W panels at a 90-degree angle to the sun. But that number was short-lived as some wispy clouds moved in and the sun progressed along its long arc across the sky.

Still, 9 hours to charge from 0-100 percent isn’t bad if you’re at a beach, campsite, or remote cabin and have no other source of power. It’s not great, however, if you need emergency power at your home due to a blackout caused by a severe storm that obscures the sun for days.

Even a single 200W panel producing about 170W is enough to offset the power required for Starlink RV internet (about 42W), while also charging a phone (18W), and a pro-level business laptop (90W). Having a second 200W panel is a safeguard to get the battery fully recharged when briefly powering heavy duty devices like a portable induction cooktop (over 2000W) or charging an electric mountain bike (around 800W).

Jackery says that six of its 200W solar panels can charge the Explorer 2000 Pro in as little as 2.5 hours. But again, your mileage will vary and that flavor of the Solar Generator 2000 Pro kit will set you back $6,199 and weigh over 150 pounds in total, stretching the definition of “portable” quite a bit.

The Jackery SolarSaga panels I tested are made with highly efficient monocrystalline solar cells and come fitted with kickstands and handles. They’re a marvel of portability, that can be easily positioned and connected in about 30 seconds per panel. The panels fold up with the help of magnets and snaps. Each panel weighs 18.3 pounds and measures 21.3 x 91.3 x 1 inches unfolded, or 21.3 x 24.2 x 1.6 inches folded, and comes with a protective case that includes an internal pocket where you can store the proprietary DC input cable that connects each panel to the battery.

Jackery’s $3,599 two-panel Solar Generator 2000 Pro kit offers an excellent balance of portability, storage capacity, output power, and options to keep the Explorer 2000 Pro battery charged. In good weather, it can also replenish the power you consume during your outdoor adventures.

Jackery’s solar generator kit also compares favorably to 2200W gas-powered generators. The Jackery setup can produce just as much AC power but runs quietly and without emissions making it suitable for use inside a house or RV. However, Jackery’s heavier generator kits are at least twice the price and dependent upon the sun to refill the battery, whereas traditional generators will continue to operate for as long as you keep adding gas.

Yes, the Explorer 2000 Pro battery is heavy, and about the size of a small boxy microwave. But even with a broken collar bone I was able wrangled it into the storage recesses of a campervan and the footwell behind the driver’s seat of a small car. The panels are easier to manage as they fold down into a reasonably flat package less than two-inches thick.

If you do spring for the six panel 1200W Solar Generator 2000 Pro kit, well — you’re my kind of people. Sure, it’s almost double the price at $6,199, but everyone needs to go full god mode in nature every once in awhile.

All photography by Thomas Ricker / The Verge 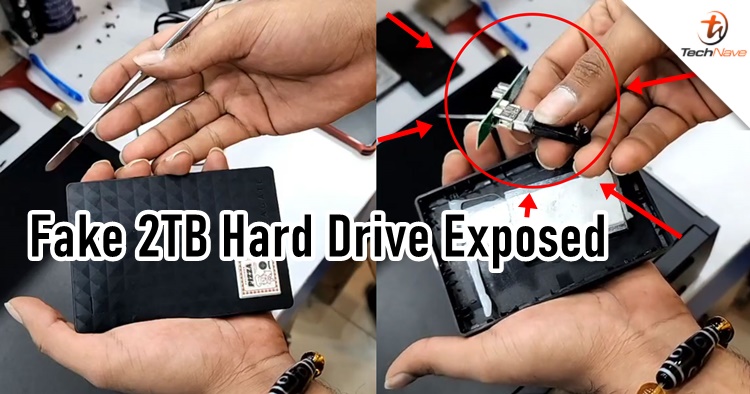 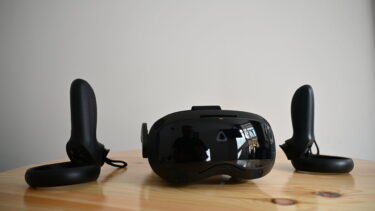 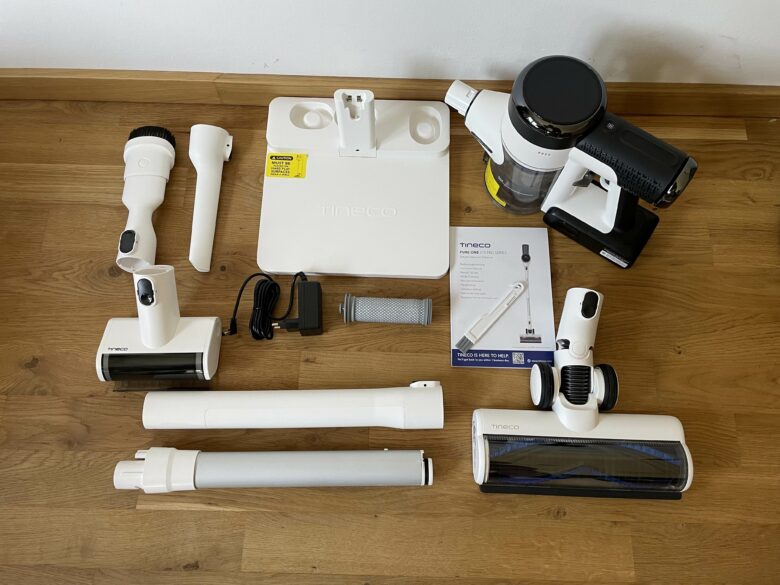