Home Gadget News A Preview of the New Apple iPad 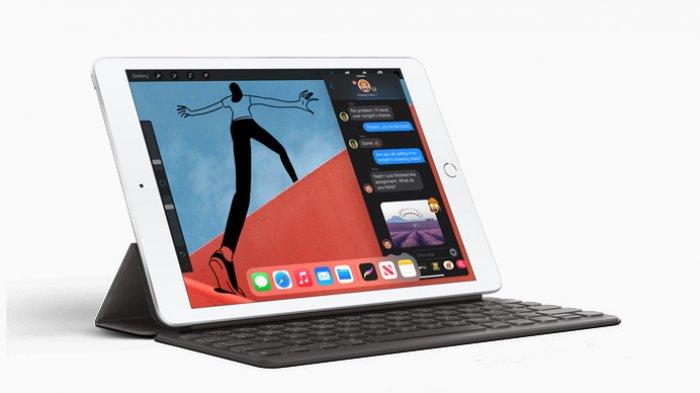 There are many varieties of tablets being sold in the market, and the Apple iPad is one of the most popular among them. Gadget lovers are excited to see the next Apple iPad’s evolution, but they still have to wait a few more months. Right now, they can only read information about this new device.

So, what will the Apple iPad 3 offer to tech lovers out there? Apple says that the iPad 3 will be thinner and sleeker than previous versions. It also has a touchscreen HD display with a screen resolution of 2048 x 1536. The battery is also made lighter to reduce the overall weight of the new iPad. The bad news for iPad lovers is that the battery of this new gizmo will be about 25% more expensive. However, the higher cost comes with a longer battery life, aside from the previously mentioned reduced weight. Another plus would be its wireless charging and data transfer features.

The iPad 3 is expected to be as fast and as capable as an advanced desktop computer because of its A6 Quad-Core Processor. The Apple iPad 2 has the 900MHz dual-core ARM Cortext-A9 processor, which makes it one of the most powerful tablets in the market. This development in the processor places the new iPad within a competitive range for the next wave of tablet computers. The iPad 3 is also said to bear the iOS 5 technology, a multi-touch gesture feature. But there are also rumors saying that Apple may bring in the OS X Lion.

Apple has been working hard to include a better version of Retina Display in its new iPad, which is predicted to be released in March 2012. Right now, the iPhone 4, whose screen resolution is 960 x 640, supports Retina Display. This advanced technology makes text and graphics look smooth, even when enlarged. However, there have been reports that Apple has been having trouble incorporating the technology to its new iPad. Further speculations talk about the 3D feature in the iPad 3, but this cannot be ascertained.

Gadgets now are equipped with state-of-the-art cameras that capture high-quality images. The new tablet is reported to have a 5MP camera with an LED flash. The built-in camera will also be able to record 720p and 1080p videos. What is astonishing for iPad fanatics is that it can, as claimed, record 60 frames per second of video. Apple owes this technology to OmniVision.

One complaint people have about tablets is that after a while, they get smudgy due to fingerprints and grease. The touch screen particularly needs to have a grease-repelling coating to keep fingerprints and oils from sticking too much on the surface.

While iPad fanatics are excited about the release of the new iPad, Apple has not yet given an official statement regarding the commercial release date. Reports say that this delay in the release of the new product is due to issues with the Retina Display feature. In addition, there is no official mention about the possible price, but the new features are expected to drive the price way up. 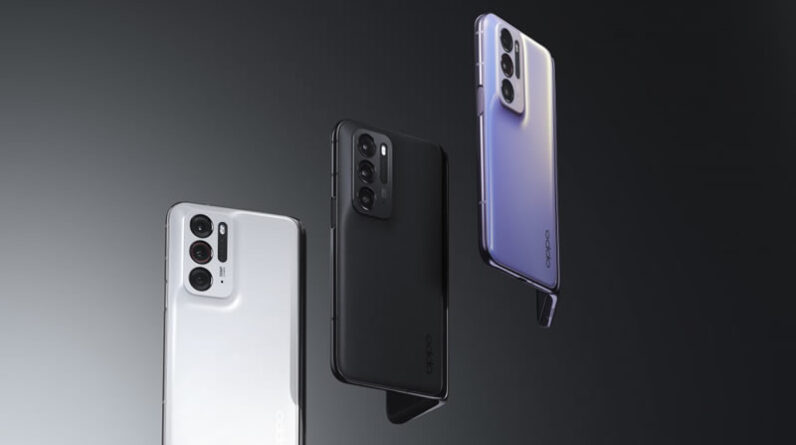 What are the Conveniences Offered by Folding Smartphones? 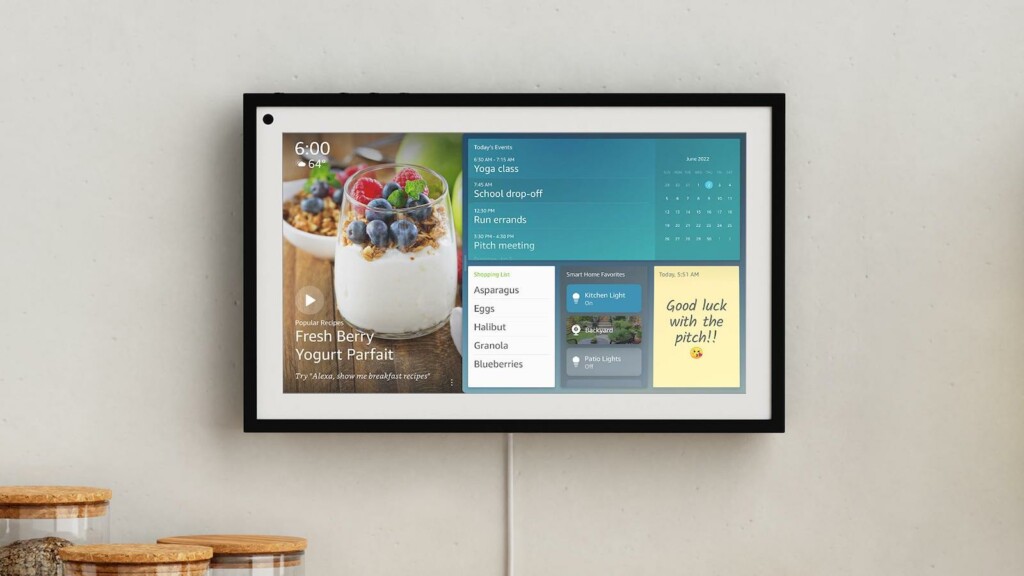